Gang Rape of Low Caste Girls in Uttar Pradesh; Where Is the Outrage Against the Hindu Caste System? 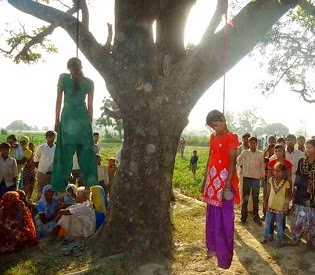 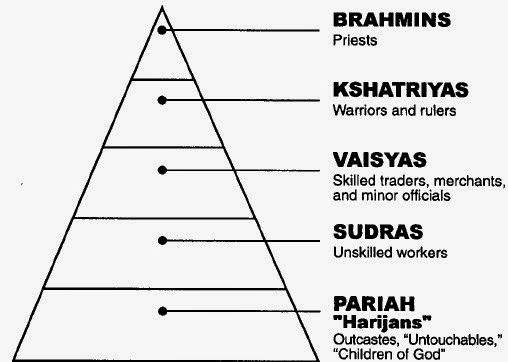 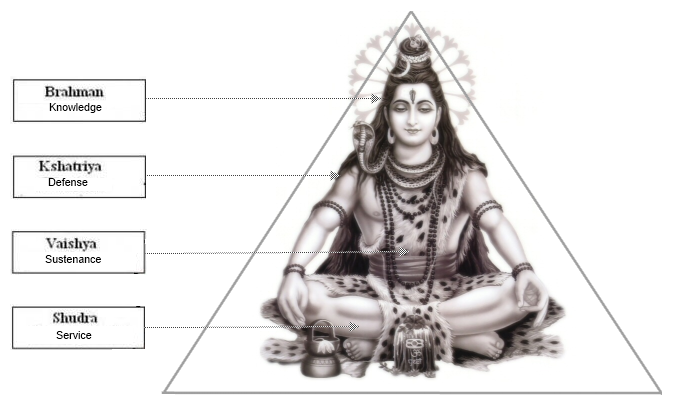 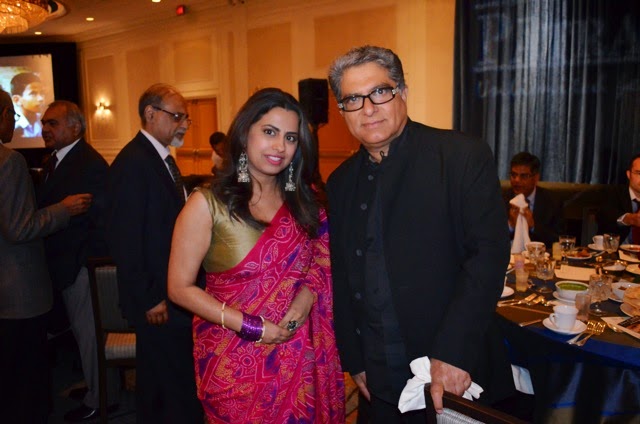 In "Save Send Delete" I talk about why I am a Christian. To me, Christianity makes sense. That doesn't mean that I don't respect, and even love, other religious traditions.

I fell in love with the Indian subcontinent when I was a little girl. My earliest memories of this love are from when I was five years old. I was haunted by the sense that I had lived a previous life there. I vividly remember, in kindergarten, drawing my idea of beauty – a woman with long, straight, black hair. I asked my parents for a doll in Indian dress, and they were kind enough to buy me one. When I heard sitar music it sounded like home to me. When I ate Indian food for the first time I realized I had discovered what would remain my favorite cuisine for the rest of my life.

When I read the Vedas and the Bhagavad Gita, as well as Buddhist writings, I realized that the sophistication of humanity's musing on eternal questions has not improved since ancient times. Over a thousand years ago, thinkers in the Indian subcontinent were asking the big questions, and articulating big answers.

I felt I had to live in the Indian subcontinent before I died, and I did. I was a Peace Corps Volunteer in Nepal. I lived in an isolated village. I describe that village here.

I was ridiculously happy. I had a lot of friends, including a lot of boyfriends, whom I saw when I went to Kathmandu, and from whom I received love letters on air mail paper.

I was overwhelmed by Nepal's beauty. I am not a photographer and I took virtually no photographs, and I was actually happy for that. I used to stop while trekking through some overwhelmingly magnificent landscape and say to myself, "I'm glad I can't photograph this, because no photo would do it justice. Just remember, after you forget every geographic detail, that you once were in the most beautiful place on earth."

Nepalis treated me really well. I noted that some Peace Corps Volunteers I met were treated not so well. One was an African American. One was an Asian American. Nepalis were mean and rude to them. This surprised me greatly.

This bad treatment woke me up. I finally asked Nepalis why they treated me so well. I was told. "You are pale, and you have a long nose, so everyone thinks you are high caste." The volunteers who were treated badly were darker skinned and had flatter noses. Signs of low caste.

When new volunteers first arrived in Nepal, the women were taken apart and Peace Corps laid down the law in no uncertain terms.

Nepali women, ideally, should wash their husband's feet first thing in the morning, and consume some of the wash water. You will not comment on that.

Your classes will consist mostly of boys. Nepalis don't generally send their daughters to school. You will not protest that.

If there are girls in your classes, they may disappear without warning – they've been married off in an arranged marriage to a stranger, often someone older. You will not protest that.

These people are Hindus. They practice untouchability. According to the Vedas, humanity was created when a primal human, Purusha, was divided up. His head became Brahmins, the highest caste. His arms became Kshatriyas, the next highest, on down the body. Untouchables were not created from Purusha's body. They have no place.

The caste system is the foundation of Hindu ethics. If you do bad things in a previous life, you are punished by being reborn as something lowly.

From the Garuda Purana:

The devout Hindu's only hope lies in living out the destiny his own karma has made inevitable. If you are a mathematical genius, but, thanks to bad deeds in a previous incarnation, you are born a low caste woman, your only virtuous choice is to ignore your mind and submit to your husband and your low caste status. To do another's dharma is death – so dictates the Bhagavad Gita.

Peace Corps holds cultural relativism as sacrosanct, unquestioned dogma – even while Peace Corps insists that it is in foreign countries in order to improve them, to make them more like America (this was stated to me explicitly.)

Peace Corps' message: we are here to improve you, but we are not allowed to say that there is anything wrong with you.

This irreconcilable schizophrenia and folly are at the heart of my regretting, now that I am older and wiser and now that I have come to see the failings of the left, ever having been a Peace Corps Volunteer.

In May, 2014, two cousins, aged 14 and 15, in Katra Shahadatganj, Badaun, Uttar Pradesh, India, went into a field to relieve themselves. They, like millions of people in India, had no toilet in their home. They were gang raped by perhaps seven men. The girls were found hanging from a mango tree. Some say the rapists hanged them; some say they hanged themselves.

The girls' relatives went to the police. The police refused to register the crime. They mocked the relatives. You are low caste; the alleged rapists are higher caste.

Untouchables have no rights in traditional Hinduism. None. Anything can be done to them, and anything is done to them.

Untouchables are forced to clean sewers with their bare hands. To carry sewage on their heads.

Violent crimes, including murder and human sacrifice, are committed against them regularly. Here's the lead sentence from one article, "Three people, one a tantric, have been charged with murder after pouring boiling oil over a four-and-a-half-year-old girl before beheading her as part of a religious sacrifice, police said on 17 June."

And no one seems to see any of this.

A useful phrase when talking about the left is "selective outrage."

Buckets of outrage dominate television news, and op-ed pages, and Facebook posts, when and if Israel should be so impudent as to protect its citizens against terrorists. The United Nations gets all worked up. The pope prayed at graffiti comparing Bethlehem to the Warsaw Ghetto.

If an American Christian minister, no matter how obscure, says he wishes that homosexuals would not be able to marry, the world explodes.

Untouchables in India live lives worse than American dogs – that is no exaggeration – and no one sees them, no one hears them, no one agitates for them, no one mentions them on the floor of congress, no one says we must factor in concern for them when it comes to treaties or trade.

Hinduism, whose great writings I have respected all my life, gets a free pass. I don't know if I have ever heard anyone in public ever say one negative thing about Hinduism. Stars like Deepak Chopra market Hinduism as utterly benign and groovy. Americans swallow this swill without question. New Agers toss around words like "chakra" and "karma" and have no concept of their full meaning.


We betray the Untouchables by ignoring them.
Posted by D Goska at 6:21 AM