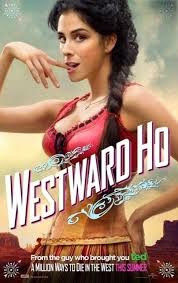 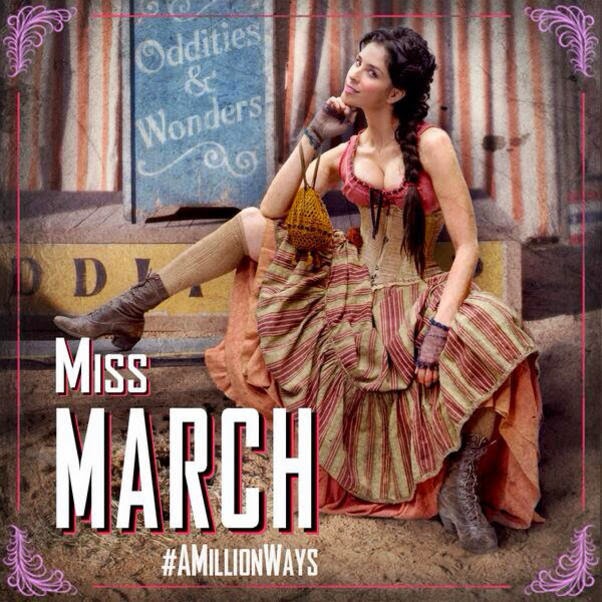 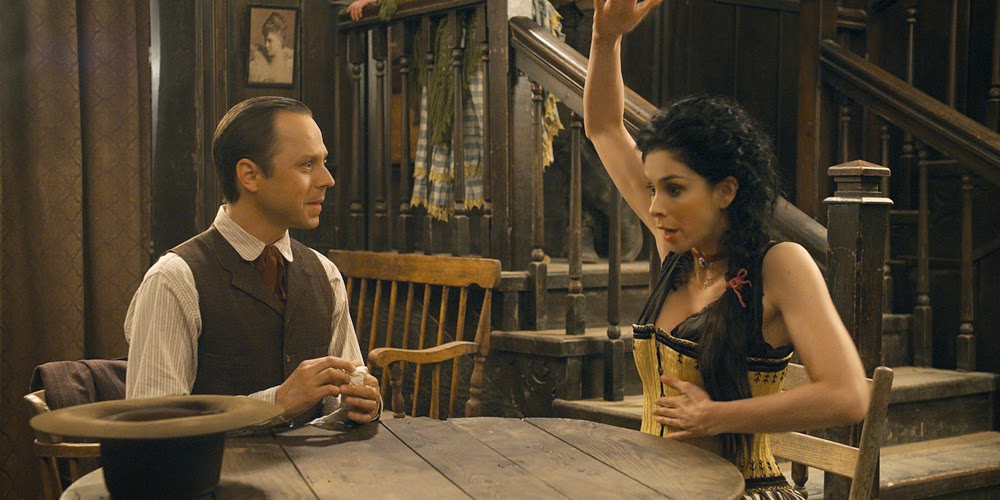 From Stephen Holden's New York Times review of Seth MacFarlane's new film, "A Million Ways to Die in the West"

"Edward (Giovanni Ribisi), is a prim, virginal shoe repairman whose girlfriend, Ruth (Sarah Silverman), is a prostitute who services up to 15 clients a day.

With the chirp of a naïve schoolgirl reciting the day's events to her parents, she regales Edward with graphic accounts of her sexual exploits, to which he registers no reaction. Ruth insists that she and Edward not consummate their relationship until marriage because they are good Christians.


"Giovanni Ribisi is the tender virgin affianced to prostitute Silverman, who screws ten men a day and has a butthole sore from overuse, but won't have sex with Ribisi because 'We're Christian.'"
Posted by D Goska at 7:19 AM