Richard Dawkins: I am a Secular Christian 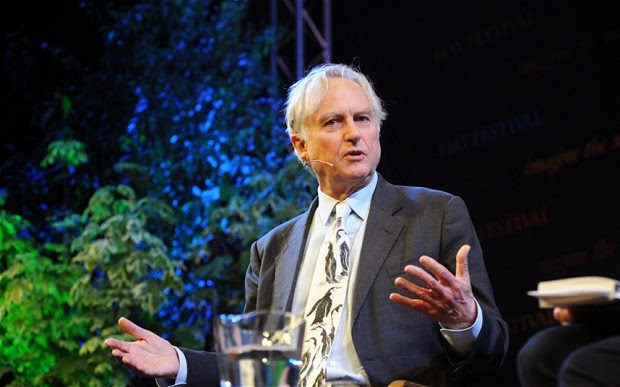 Richard Dawkins, the prominent atheist and scientist, has admitted that he is a “secular Christian” because he hankers after the nostalgia and traditions of the church.

Speaking at the Hay Festival, where he was presenting the first volume of his memoirs An Appetite For Wonder, the evolutionary biologist claimed that although he does not believe in the supernatural elements of the Christian church, he still values the ceremonial side of religion.

The author made the comments after being questioned by an American minister in the audience who claimed that he no longer believed in miracles or that Jesus was resurrected, but still considered himself a Christian and preached the teachings of Christ.


“I would describe myself as a secular Christian in the same sense as secular Jews have a feeling for nostalgia and ceremonies,” said Dawkins