They say they want fewer black men to be killed by police officers.

And, given that young black males commit a vastly disproportionate amount of crime in the US, they have more encounters with police, and are, therefore, more likely to get shot by police? And, further, police are going to be more guarded and more on edge when dealing with them?

Young black males also don't marry the mothers of their children at very high rates. About 75% of African American children today are being raised without their father being married to and living with their mother. Being raised without the presence of a biological father is statistically correlated with criminal activity as an adult.

You want to blame white racism? In 1940, the black illegitimacy rate was 14%.

Maybe Black Lives Matter and Rich White Liberals should be telling black men to marry the mothers of their children and support them and parent them? Thus making it less likely that young black males will turn to crime?

How about in schools? "The national graduation rate for black males was 59 percent, 65 percent for Latinos, and 80 percent for white males for the 2012-13 school year, according to the report"

Read also Abigail Thernstrom, an old white lady, who, with her husband Stephan, published an exhaustive and irrefutable study of the achievement gap: No Excuses: Closing the Racial Gap in Learning.

The achievement gap: black students consistently score at the bottom. East Asians at the top, then whites, then Hispanics, then African Americans. THIS is a scandal. THIS is a crime. THIS is something we should all be worked up about.

I teach black kids. I taught in Africa. I know black kids are every bit as smart as anyone from East Asia, the top scorers. But we accept it as the norm that young black males score at the bottom, year after year.

That's how we address the achievement gap. By lying and cheating and stealing and punishing excellence and rewarding failure. It's Harrison Bergeron.

Abigail Thernstrom insists that it is NOT biology or genetics OR white racism that keeps young black men down academically.

It is culture. No dad. Too much TV and not enough books and emphasis on reading in the home. Lack of emphasis on comportment and respect for teachers.

If you have a problem with white people, and don't want to listen to Abigail and Stephan Thernstrom because they are white, listen to Orlando Patterson, who is black.

Have you heard Orlando Patterson in the media talking about Black Lives Matter?

No. Because he doesn't say what the anti-white, anti-police, anti-personal-responsibility media wants him to say.

Orlando Patterson published a book in 2015 that exhaustively documents how black culture affects black youth. Is the media paying attention? No. You can: read The Cultural Matrix.

Black Lives Matter blames white racism. If white racism is the only force behind disparate outcomes, why do black immigrants from the Caribbean and Africa do so much better than blacks born in the US?

Black conservatives talk about a disproportionate number of America's young black men choosing to pursue anti-social lifestyles including criminal activity, production of illegitimate children who receive no fathering, and failure at school.

Orlando Patterson calls this the "cool pose culture" that is much more seductive than "acting white" and doing well at school and investing in a nuclear family.

What makes cool pose culture so attractive? Patterson says that, inter alia, Rich White Liberals reward young black men for being outlaws. They are considered cool. This coolness of black male outlaw behavior permeates our culture. Don Cheadle cashed in on it in his biopic about Miles Davis. Rap and Hiphop are built on it.

Or don't. Don't read black conservatives. Continue to insist that young black men do everything they do because they are little automatons steered around by white racism, and incapable of making sane decisions for themselves.

And continue to believe that they need rich white liberals like you to rescue them and make excuses for them and cheer on the killing of cops.

Yeah. That will work.

I can't vouch for any of these graphics. I just did a google image search of key trends. Have a look. Check the numbers. If a graphic is wrong, let me know, and I'll remove it. 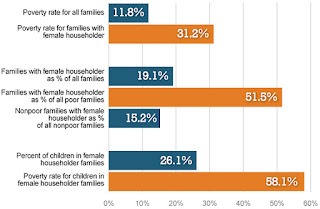 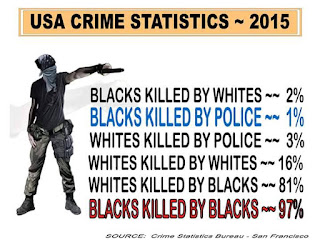 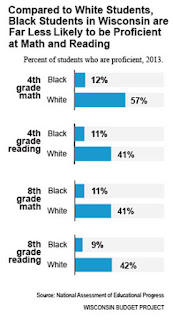 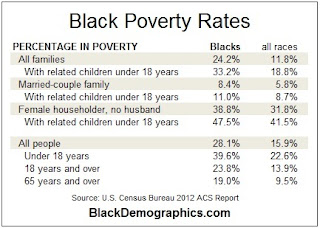 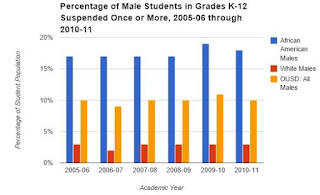 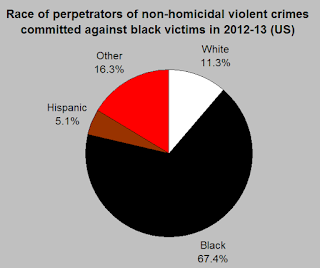