Stop Blaming Obama and Look in the Mirror

Listen, sweetheart. You and I are old friends. I can speak honestly to you.

Stop blaming Obama. You want to blame somebody? Look in the mirror.

Let's go back to before you were born, America, to your conception.

Columbus traveled west to get to the east because the routes Europeans had been taking east for centuries – The Silk Road and The Spice Road – had come under the control of Muslims hostile to Europe.

Constantinople fell to Muslim Turks in 1453. These Muslim Turks were anti-Western. After 1453, they blocked European access to the Middle East, North Africa and the Red Sea. This blocked the trade routes east.

This spurred the age of exploration. That's why Columbus went west to go east.

Oh, but that's a long time ago, you say.

Okay, let's fast forward to 1785. At that time, America, you were only nine years old.

You were fighting your first war with a country other than England.

The Barbary Pirates were kidnapping and enslaving Americans. These pirates kidnapped and enslaved over a million Europeans. European coastlines between Venice and Malaga became depopulated. "There was no one left to capture any longer" (source).

Sidi Haji Abdrahaman explained to Thomas Jefferson and John Adams that "It was written in their Koran, that all nations which had not acknowledged the Prophet were sinners, whom it was the right and duty of the faithful to plunder and enslave; and that every mussulman who was slain in this warfare was sure to go to paradise."

You could have gotten it then, America. You could have figured out that there is a certain amount of tension in international relations and you need to be cautious.

Instead you continue with what some have called the biggest wealth transfer in history. You create wealth, and you crate that wealth and ship it off to corrupt sheikhdoms.

America, you are not at your best when you bow down to Saudi sheikhs.

America, you were at your best, your most admirable, on D-Day, storming those Normandy Beaches.

What face do you show the Muslim world? The face of an addict. An addict who will do anything for his fix of petroleum.

I teach young Muslims and I love them. I honor their thirst, as all young people thirst, for something to believe in, to be part of something bigger than themselves, something that means something.

America, the best of what you offer – liberty, self-reliance, respect for the individual – THAT should be their beacon. Do you show young Muslims that?

No, you show them your addiction to oil, and military invasion.

Not all Muslims are the same, America. My Muslim students are horrified by the abuses of the Saudis. The Saudis ordered a man to be flogged because of a blog post; they import Third World women to use as sex slaves; they tinker with lives and armies in oil-poor Muslim countries – stuff like this horrifies my students.

And, America, when you refuse to learn, you agree to support bad wars.

Back in March, 2003 when George Bush was selling the Iraq War to you, one of the "thinkers" behind that war, neocon William Kristol, made the following statements:

"I think we'll be vindicated when we discover the weapons of mass destruction and when we liberate the people of Iraq."

"There's been a certain kind of pop sociology in America that, you know, somehow the Shia can't get along with the Sunni and the Shia in Iraq just want to establish some kind of Islamic fundamentalist regime. There's almost no evidence of that at all. Iraq's always been very secular."

Today, under ISIS, Sunni are mass murdering Shia in Iraq. They are establishing a fundamentalist regime.

Bill Kristol was a criminal liar and idiot. Like all the neocons.

America, you didn't know enough about Islam to realize that.

Here's a thought. Before you invade a country, at least learn the basic facts about that country. Is that too much to ask?

And now you want to blame Obama for the rise of ISIS in Iraq?

Look in the mirror, America.

You had plenty of experience to teach you, if you had been willing to learn, that you need to be prudent, informed, and prepared when interacting with the Muslim world.

You also had plenty of warnings that your profligate use of petroleum without any alternatives or backup plan was leading to trouble.

"We need a Manhattan Project for energy independence," you say over and over. There's even a bill with the name.

America, it's not too late.

This blog post is dedicated to two Americans posting on Facebook who said over and over that education is unnecessary in understanding what is transpiring in Iraq. 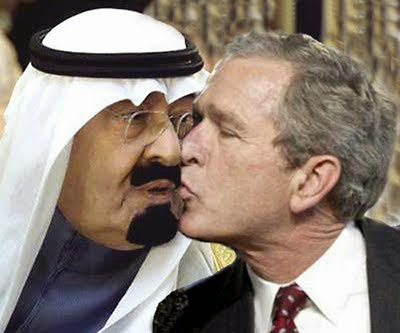 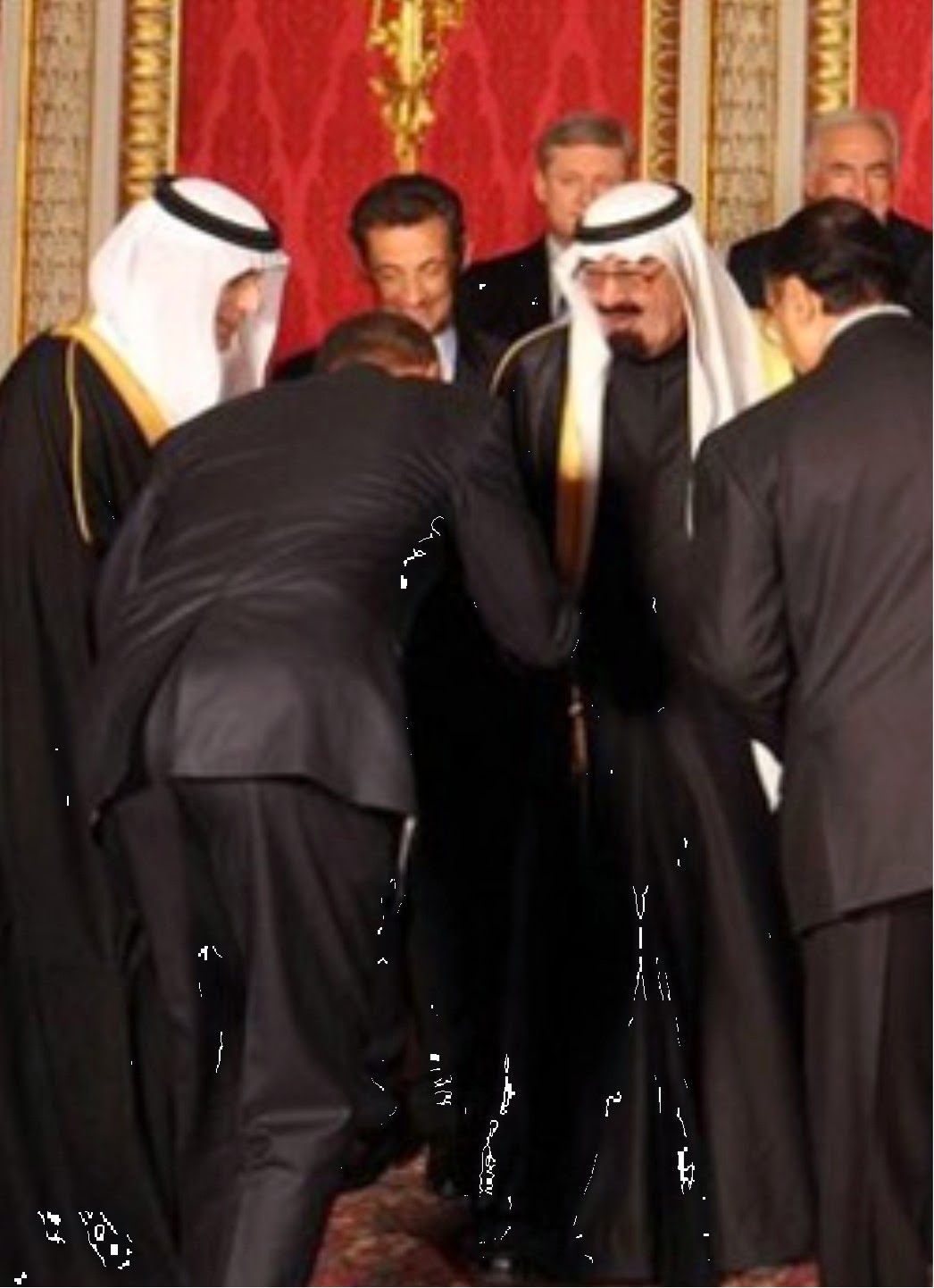