A Book No One Will Ever Read: Honey in the Mouth 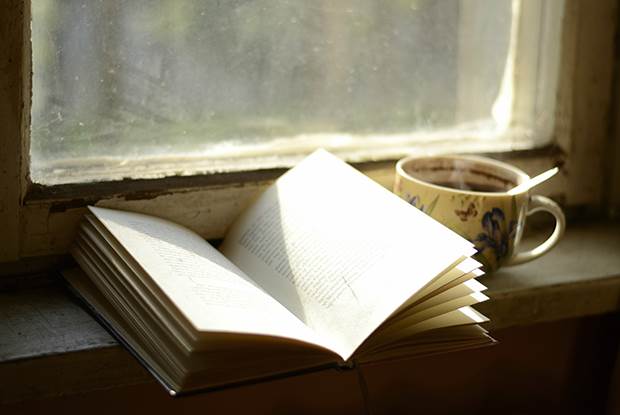 "One cannot hold honey in the mouth without tasting it." So says Arthashastra, an ancient Sanskrit text. A monarch might employ agents to manage his money. Those agents, in the handling of money, will be tempted to pocket some of it for themselves. Once you experience something sensually, it's hard ever to release it.

Honey in the Mouth was my first book-length work, a fictionalized version of my service in Peace Corps on the Indian subcontinent. Peace Corps volunteers leave their own homes, families, and cultures, and enter new ones. They wear clothing that is, to them, exotic, they speak a different language, they eat different food. Then, as military veterans do, they hop a plane, and return to their previous lives. They are meant to "readjust" to America.

That readjustment is not easy. I lived in a village, reachable only by foot, without electricity, running water, telephones, telegraphs, or roads. I never heard a plane overhead. I went to bed when it got dark and I got up when the sun rose. I cooked the minimal food I could find over a wood fire I made myself. I bathed in a mountain stream, and I supported numerous internal and external parasites. One of my students died of a stomach ache. Another died from a bad tooth. A naked shaman was the closest the village had to a hospital. I contracted a deadly infection and I nearly died. I attribute my survival to a miracle.

Return to the US was not easy. I've heard, and told, this story many times. A returning Peace Corps volunteer had a nervous breakdown in the cereal aisle of the supermarket. I don't know if this tale is fictional or real, but I understand this character.

I wanted to write a book that would capture the Peace Corps experience, and to do that I wanted to communicate to readers what I left behind in the US; thus, Honey in the Mouth begins in the US.

I finished the book in 1985. I couldn't find a publisher. I had no reason to believe in myself as a writer. I was born into a poor, immigrant family and my addiction to writing was clearly interfering with my justifying my immigrant parents' sacrifice and my achieving the American dream. I felt incredibly ashamed for having devoted time to writing this book. Honey in the Mouth was stored on floppy disks. I destroyed them, and I thought that that was that.

Since then I have managed to publish books. They have been well reviewed, although they have not sold many copies. I became curious about Honey in the Mouth. I discovered one, remaining, hard copy, packed in a cardboard box. You are the first to read its introduction.

I wrote the above for Embark, a literary journal that publishes the openings of unpublished novels.

You can see this intro, and the opening pages of Honey in the Mouth, at the Embark website, here