Can Christians Say "Fuck You"? 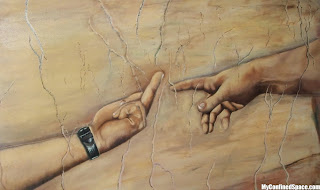 Can Christians say "Fuck you?"

Sometimes people say things and the most appropriate response is, "I reject every morsel of everything you have just stated on every level, spiritual, grammatical, biological, political, logical, fantastical, present, past and future, sexual, platonic, in black and white and in color, reincarnated and quantum. I reject the polite version and the prison slang version. I reject the nuance, the interpretation, the meaty substance and the shadow of what you have just said. I reject the diet version and the full-fat version, the WASP and the multiculti versions. If you are even thinking about attempting to argue with me, stop, because I will flatten you."

And the short version of that is, "Fuck you."

Can Christians say "Fuck you," and if we can't, what ought we say?

Confession: I do say "Fuck you."

Another confession: I struggle not to, and most times I win. And I struggle because I'm a Christian and I don't feel I should say it. 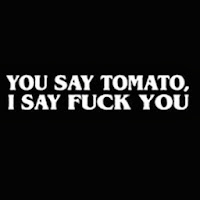 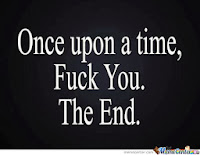