Robin Williams' Suicide and Us 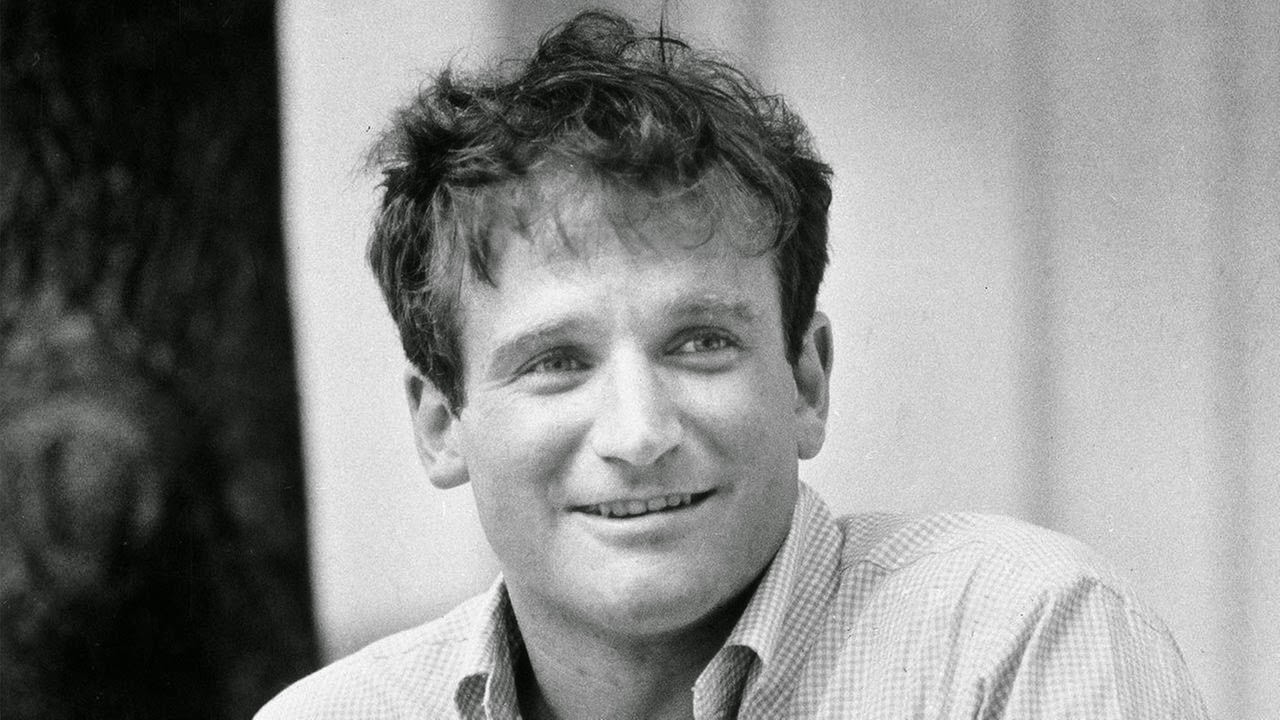 It's inevitable; someone already said, "He was *just* a celebrity. What's the big deal? Shouldn't we be paying more attention to more important dead people? This has nothing to do with us."

We have to be patient with those people; they really don't get it that people need art every bit as much as people need food.

We don't die as fast without art as without food, but we do die as thoroughly.

There are no human societies without art; some tribes live with no clothes, and no permanent shelter, but not without art.

One of the single most unforgettable artifacts I have ever seen was a poster advertising a poetry reading in the Warsaw Ghetto.

Some people are famous for being famous – Kim Kardashian – some are famous because they are uniquely gifted – Robin Williams.

Let's forgive those who don't see the difference.

Others are rushing to place words on Williams' death, like Band-Aids around a wound, to cover it up as much as to speed healing.

I replied, half in jest, "I am angry with his priest."

Depression, addiction, rehab: I don't think any of these words are adequate.

We're talking about one of the single luckiest people on planet earth. Good parents, early success, huge income, love and family, physical health. Access to any doctor or treatment.

And HE choose to end it all.

YES that has everything to do with us, every single one of us.

If he killed himself, what does that say about me? I can hear that question in the mind of millions. I fear copycat suicides.

I think there is a darkness in life. I think it's unavoidable no matter how lucky and blessed a person is. I think it assumes many guises.

I once knew a young, attractive Berkeley Bowl cashier who couldn't get out of bed because she was crippled by comparing herself to Julia Roberts. Why Julia Roberts? Who knows?

I knew another woman who was terrified of a town in New York. She made me promise never to mention the name of the town to anyone, in relation to her fear, so I never have. She wrote the name of the town in snow, and then erased it. We lost touch and I have no idea if she ever conquered this demon. I've wanted to google her but her name is too common.

I used to rent a room in a house in the Berkeley Hills. My room had a spectacular view of the Golden Gate Bridge. I didn't like the room or the view. I never felt safe in that room, in spite of its being in a very wealthy neighborhood.

I'm proudly Eastern European, and we know all about amorphous dark entities moving toward us in a menacing manner, alas.

Though I had just woken from sleep, I immediately said, without hesitation, "You have no power over me, because I am with Jesus. Get lost." The blob disappeared, and I went back to sleep.

Shortly thereafter, my landlady mentioned that her brother had been living in that room before he jumped to his death from the Golden Gate Bridge.

A menacing, anonymous, amorphous black blob is as good a metaphor as any for the darkness in life. A snake who invites you to eat a forbidden fruit is also a pretty good metaphor.

Yes to psychiatry and rehab and family support and psychoactive drugs, but none of this is ever going to eliminate the dark side.